We must start recognising the Black and Ethnic Minority Lawyers’ Struggle

A version of this article was published in Legal Week, 22 December 2020, here.

We must start recognising the Black and Ethnic Minority Lawyers’ Struggle. Only then can we properly reward it.

Touting a commitment to diversity has become an increasingly popular practice for law firms and never more so than in 2020. The Black Lives Matter movement has been a massive catalyst for law firms to adopt a more meaningful approach to inclusivity and move away from the years of diversity tokenism.

International law firm Dentons has adopted the ‘Accelerating Race Strategy Action Plan’, Norton Rose Fulbright has adopted a reverse mentoring scheme, Linklaters has committed to ensuring that 35% of its trainee intake will be from BAME backgrounds by 2025 and several other major City law firms are following suit.

We have definitely reached a watershed moment and its high time that law firms and those recruiting for them truly understand the black and ethnic minority lawyers’ struggles and how those struggles have given them the grit, ingenuity and boldness to become some of the best in the game, and here is why:

Every law firm and individual or business involved with legal recruitment must recognise the importance of these factors and properly reward BAME lawyers with an equal and inclusive opportunity to compete without the structural inequalities that have for too long caused BAME lawyers to have to begin their careers so far behind the start line. 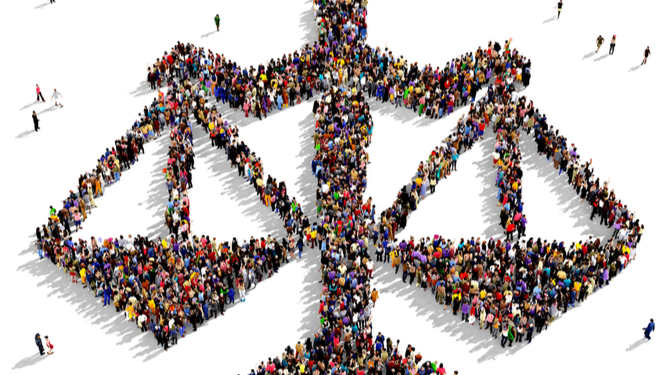 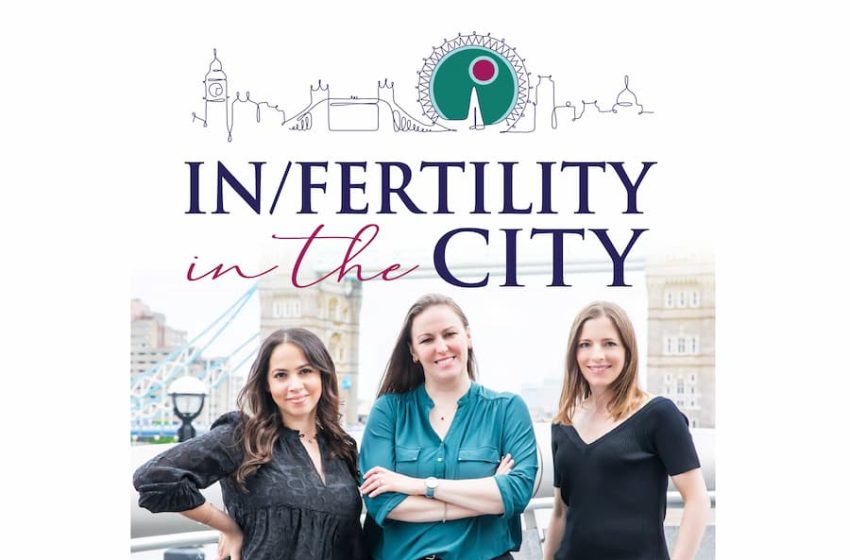