In collaboration with Bird & Bird, and in celebration of this year’s #ChoosetoChallenge theme for International Women’s Day, Mimoza Fleur and Bird & Bird are hosting Women in Sport Law: An even playing field on Monday 22nd March 9:30 am – 11 am.

The event, which is free to attend, is aimed at highlighting the institutionalised gender bias prevalent in the sports world and how this has a direct impact upon female lawyer participation within the sports law sector.

The discussion will be led by the following panel of highly regarded female leaders and lawyers in the sporting community:

1. Amy Wells – Head of Legal at Everton FC -Amy secured her dream job as Senior Legal Advisor at Everton FC – the club she has supported since childhood – in 2017 and was promoted to the Head of Legal just three months’ later. Amy has since built an all-female legal team at Everton and advises all areas of the Everton Family including the Club Board and Everton Women. Amy is a member of the Premier League’s Legal Advisory Group.

2. Lynsey Mulvihill – Head of Legal World Rugby – Lynsey joined World Rugby, the world governing body of Rugby Union, in 2016. In her role as Head of Legal – Commercial, Lynsey advises on a broad range of commercial and intellectual property matters with a particular focus on distribution of media rights, sponsorship arrangements, merchandising, brand management and data privacy.

3. Ebru Köksal – Chartered Financial Analyst – Ebru began her career as a financial analyst in Corporate Finance at Morgan Stanley. She is currently a senior adviser at J.Stern & Co, Chair of Women in Football, UK, and INED at the Professional Footballers Association. She has held several senior positions in football, most notably at Galatasaray Sports Club and in her capacity as General Secretary of the Turkish Football Federation.

4. Poonam Majithia – Legal Counsel Chelsea FC – Poonam advises on a number of commercial and operational areas across the Club. She is also responsible for its brand protection programme. Prior to joining Chelsea, Poonam was an IP lawyer at International law firm, CMS, where she worked with a number of sports businesses including UEFA, BT Sport, and IMG. Poonam is very involved with Women in Football with whom she spent one year shadowing the board as part of Women in Football’s Vikki Orvice Director Development Scheme.

5. Lauren Pagé – Senior Associate at Bird & Bird LLP – Lauren works in the regulatory/contentious sports team and advises on a variety of issues including (among others) anti-doping and other disciplinary matters, investigations and governance reviews, integrity issues, membership disputes, challenges to regulatory decisions, rules and regulations, and contractual disputes. Lauren is an arbitrator for the Euroleague Basketball Dispute Resolution Chamber, and sat as a panel member in a first instance International Handball Federation anti-doping case. She is also an independent director of the British Orienteering Federation.

The panellists hope to make the discussion engaging, authentic and practical and will be discussing:

We are keen that this session is accessible for everybody regardless of gender or job title so please do get involved and feel free to invite any colleagues that may also benefit from joining.

You can register for free via Eventbrite here.

We hope to see you there! 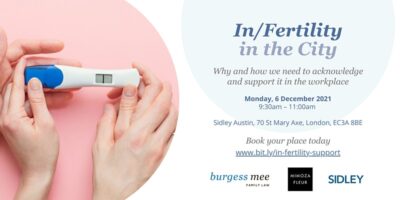 In/Fertility in the City: why and how we need to acknowledge and support it in the workplace 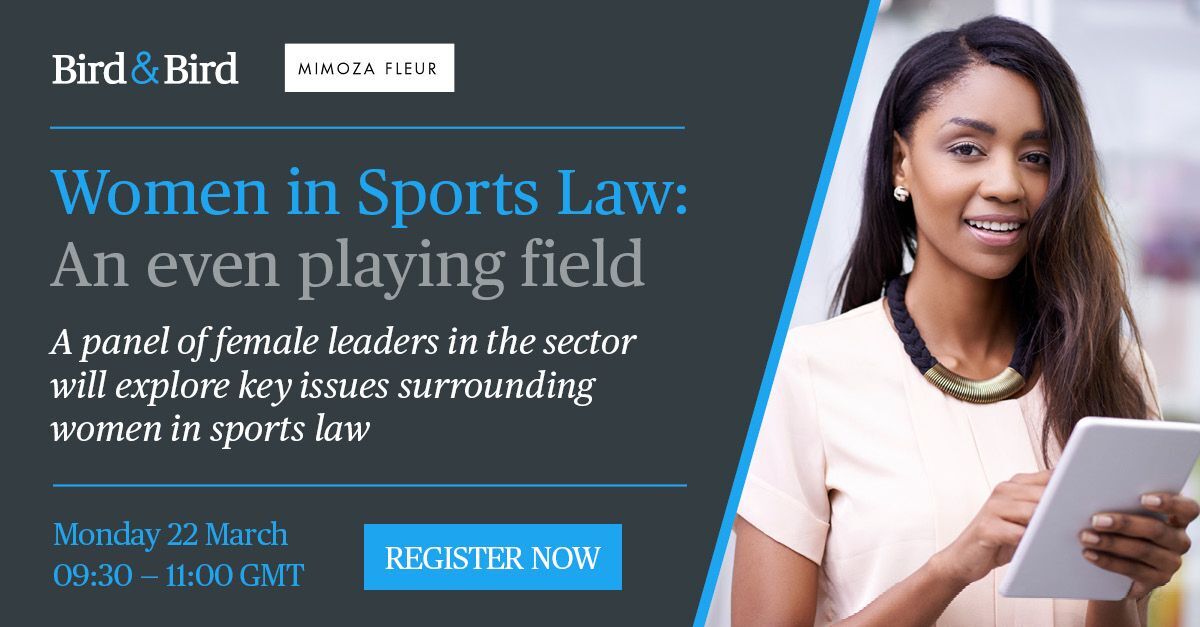 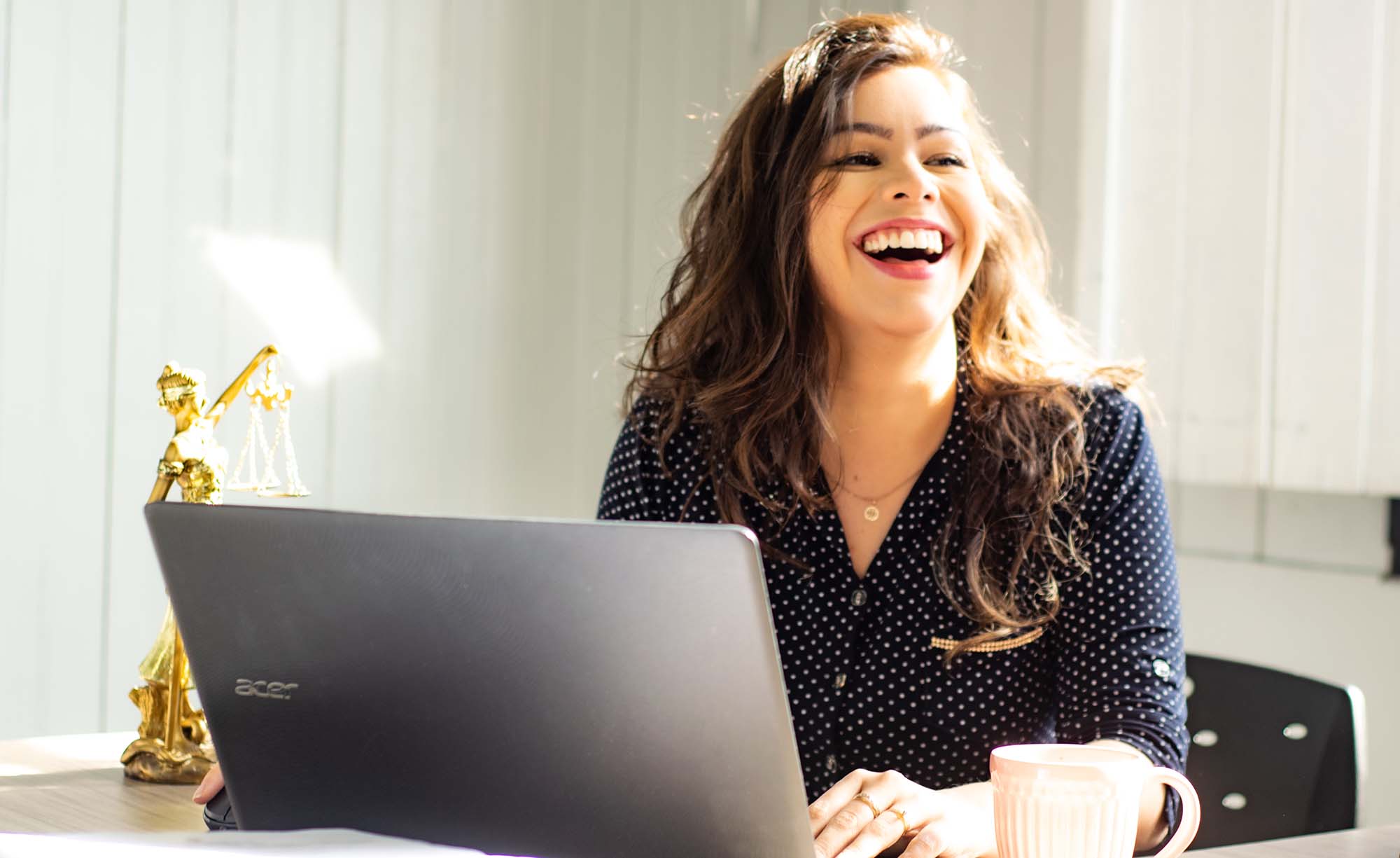